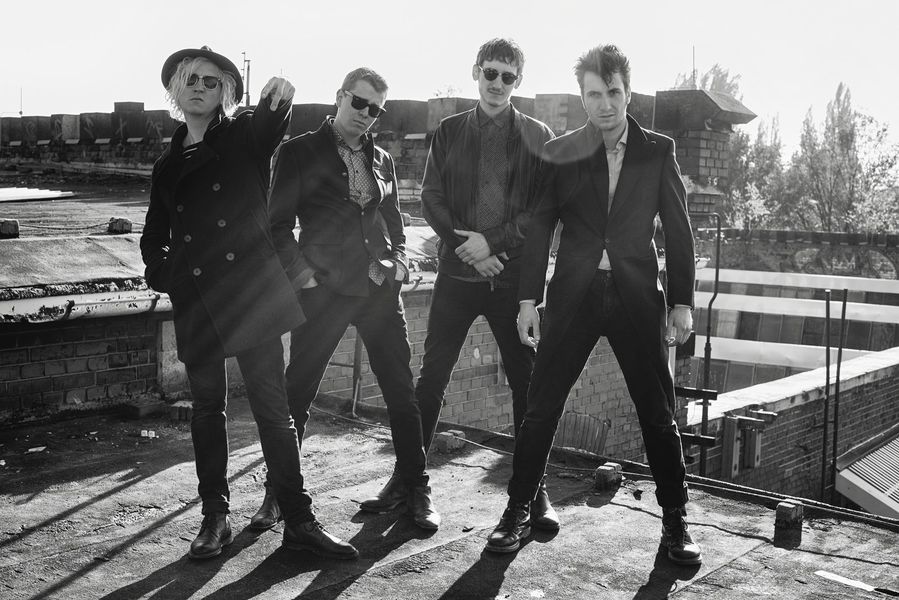 Debut album out now! Get it now!

Our debut album is out now! 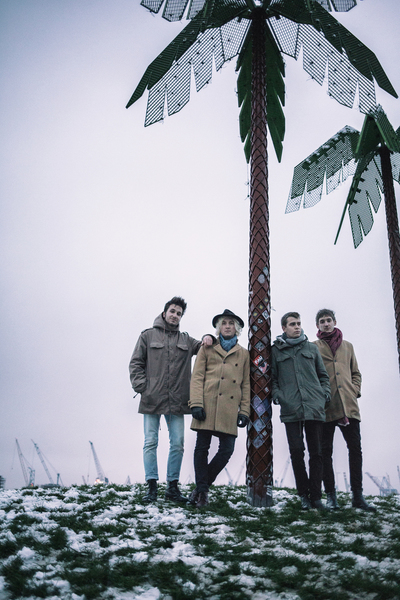 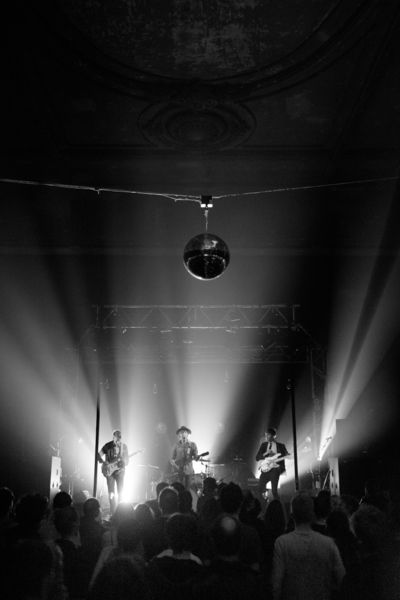 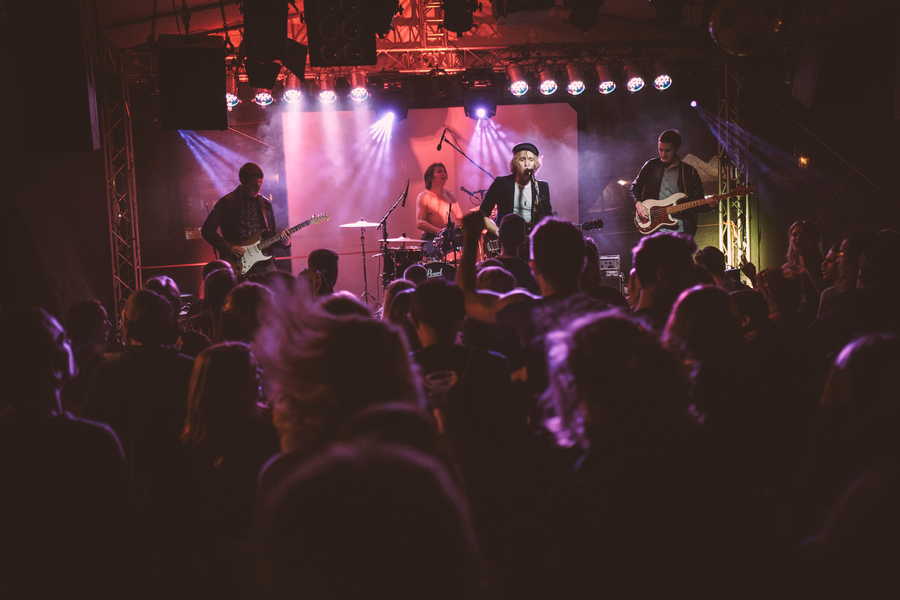 
You can book us via our booking agent:

Having played in bands together from an early age, Liam Floyd (vocals, guitar) and David Barth (guitar) formed PAISLEY in late 2013 after meeting Fabian Catoni (bass) and Luis Darko (drums) in Dresden, Germany.

PAISLEYs music is raw and genuine indie rock with a strong British influence, due to Liam's English heritage and their shared taste in music. They capture their favourite sounds from the past decades and give them a new shape. Catchy vocals accompanied by 70s style guitar riffs and an energetic rhythm section.

After releasing their first EP in March 2015, PAISLEY released music videos for ‘More Time’, ‘Changes’ & ‘Say My Name’ and have since played many national and international gigs. They released their debut album on 25 th May 2017, released the singles 'France' and 'This Town' and toured through Germany and Russia in the months following.

With a rock ‘n’ roll attitude and always dressed in style, PAISLEY follow in the footsteps of their idols and pursue their dream of playing the big stages of this world.

A big thanks to icons8.com for providing the free icons!

The background pattern is a modified freedesignfile, licensed under the Creative Commons Attribution License.